A MESSAGE FROM YOUR POLICE AND CRIME COMMISSIONER, KIM MCGUINNESS –

Keeping you safe is the number one priority for myself and Northumbria Police. That will always start with a well-resourced police force backed to fight and prevent crime across Northumberland, Tyne and Wear.

But we will never beat crime with just a strong police force and more boots on the ground. From schools to youth services to better housing, there are so many other issues we need to look at in order to keep people out of criminality. I believe that if we can address those challenges, while supporting our police, then everyone will be safer. Because the sad truth is that if you are living in an area of deprivation you are far more likely to be a victim of crime, and that needs to change. 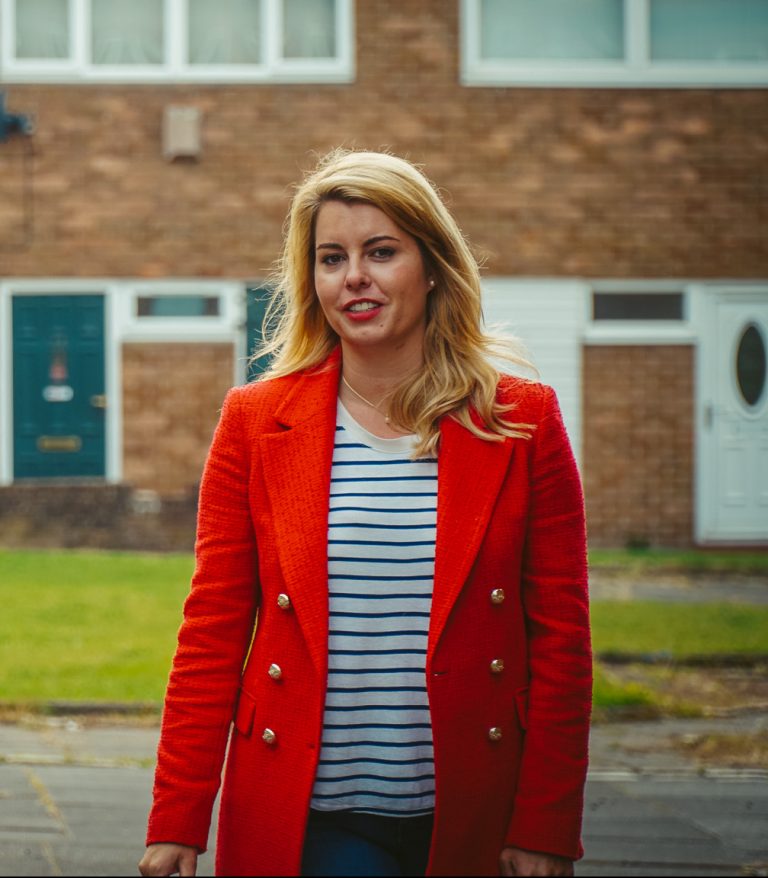 So in this plan, I set out your policing priorities, and how our region can work together on the wider issues. The first version of this plan was published last year, and was built around the big issues the public told me about in a detailed consultation process, from tackling anti-social behaviour to helping women and others suffering the horrors of domestic abuse.

The public have overwhelmingly endorsed the key priorities from 2021, and as such, this Police and Crime Plan will continue with largely the same strategic focus as before. You’ll see your force fighting crime and continuing to invest in neighbourhood policing, just as before.

Alongside that, my office will also bring a new focus to public transport safety, and increase our efforts to rehabilitate offenders through access to employment.

Our part of the North East is a relatively safe one, and I believe this plan will ensure Northumbria Police continue to work hard on that record.

Why the ‘Fighting Poverty’ approach?

To kick-start the new approach to tackling crime, PCC Kim McGuinness is awarding £130,000 of cash to a range of community causes through the first round of her Operation Payback 2022 scheme. The scheme uses cash seized from criminals to fund meaningful grass roots initiatives, improve local lives and repair the harm caused to communities by crime. For a full list of beneficiaries, click Operation Payback Round 2 – List of Funded Groups. 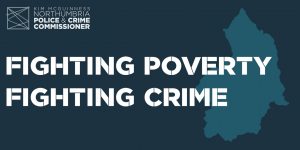