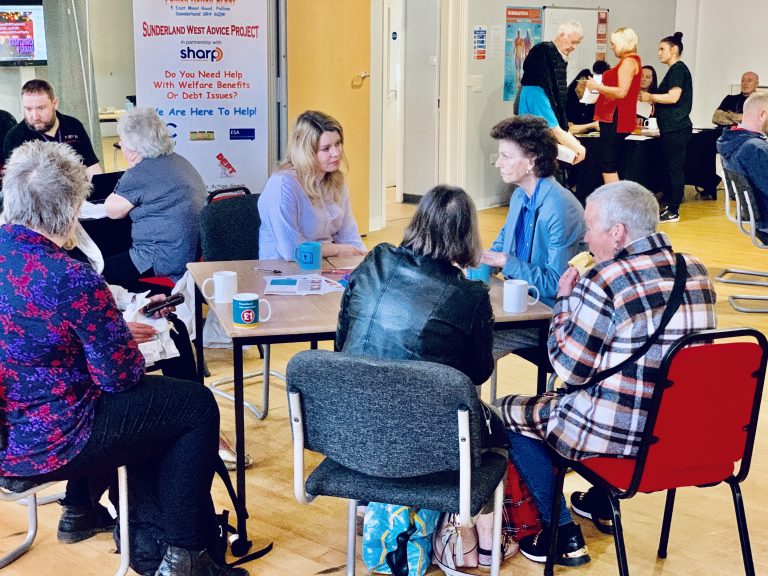 MORE than two years have passed since Northumbria Police and Crime Commissioner Kim McGuinness launched her Covid Response Fund – and yet community groups are still facing the same financial pressures they were at the start of the pandemic, she warns.

Pallion Action Group in Sunderland was one organisation who applied to the fund when it was set up by Kim McGuinness. They received cash to work with Northumbria Police to improve the wellbeing of those most at risk of becoming involved in criminal activity.  Manager Karen Noble said they thought things were bad then but the need for funding is just as great now.

She said: “This funding was vitally important to our local communities, we are trying to support our most vulnerable residents who often have complex issues. We have been lucky to be able to make a difference with the funding we received then, but these problems have not gone away, things are getting worse especially with the high rise in cost of living.”

Back in April 2020 Kim McGuinness brought forward her annual community fund to make £300,000 available to local charity organisations helping them to continue their vital work supporting local people and preventing crime as the pandemic took hold.

In particular, the Coronavirus Response Fund was set up to support vulnerable people at risk of abuse, neglect and the impacts of poverty.

Now, increasing gas and electricity costs, food and transport going up – budgets of organisations that are there to help are being pushed to the limit and at a time of growing demand due to the cost of living crisis.

Data revealed last month by the campaign group for community power ‘We’re Right Here’ has shown four in ten of the local groups which sprang up in the first days of the Covid pandemic have also become permanent hubs of neighbourly support as struggles continue.

Northumbria Police and Crime Commissioner, Kim McGuinness, said: “It feels like there’s no light at the end of the tunnel for so many crucial organisations that do incredible things supporting our communities.  We’ve rolled from one crisis straight into another.

“Youth groups, victim services, community clubs – these organisations played such an important part in the region’s response to Covid. Now they’re wanting to grow or help in other ways because that’s the spirit in the North East but they’re up against it.

“We may be moving on from the pandemic but there’s a whole new set of challenges our region is facing but there’s no more Government funding to cover it. They can’t hide behind Covid now. There are so many gaps in services and provisions and there are groups trying desperately hard to plug them but with such little financial help.”

NE Youth also successfully bid for funding to supporting disadvantaged young people at the start of the pandemic and they say funding is just as tight. Jon Niblo NE Youth’s CEO said: “Our funding was a key element of our Covid Response plan for Young People facing additional challenges during this difficult period. Our well-being packs were warmly received and provided Young People with important resources. The support and trust from the PCC during this period was incredibly important for Youth Charities like ourselves.” 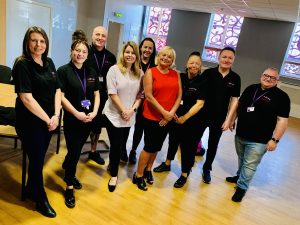 Kim McGuinness and the team at Pallion Action Group in Sunderland