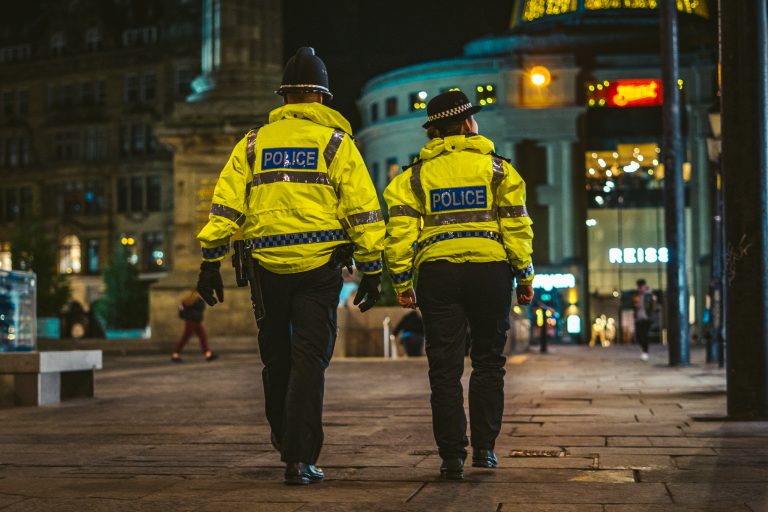 POLICE Commissioner Kim McGuinness has warned difficult choices will have to be made unless the Government addresses a national funding shortfall in policing.

Inflation and staff pay costs will see Northumbria Police face at least £6.5m of efficiency savings next year, the Police Commissioner has revealed.

The current inflationary rises in costs are causing significant budget pressures across UK policing, in particular the increase in utility and fuel costs to local police stations, custody suites and vehicles. Northumbria Police covers an area of more than 2,000 square miles and consequently is required to operate from a significant number of different buildings and use more than 1.3m litres of fuel annually, in order to protect the public.

The cost-of-living crisis and inflationary rises are also impacting contracted services provided to the police.  In some cases, suppliers are either withdrawing from providing services or not re-tendering, resulting in disruptions to service and additional cost pressures on police resources.

Of the ‘more than £6m in extra costs’ facing the force, around two thirds are as a direct result of inflation – on top of an inflation bill of £2.2m already budgeted for this financial year.

As well as inflation the force is preparing for the cost of the reopening of pay talks, after the previous Home Secretary awarded police officers a higher pay rise than police staff.

Police Commissioner Kim McGuinness has already called on the new Home Secretary to provide additional funding to vital public services, such as the police, in order to prevent households being hit with higher council tax and policing bills.

She said: “The North urgently needs a fair funding settlement from Government. Whether it’s councils or police or fire services, the Government seems intent to push the bill on to local taxpayers.

“In the Northumbria force area, we are still suffering the fall out of the first round of austerity – when the Government cut 1,100 of our police officers. While forces down south have had their axed officer numbers fully replaced, we have been told to make do with less.

“Now we ‘re looking at an inflation hit that makes it even harder to keep our region safe.

“I have written to the Home Secretary urging her to fully fund local policing and fill the inflation budget gap. It is vital that Suella Braverman does more than just talk tough on crime; the Home Secretary has to hand the North the money it needs to fight crime.”

Plans to meet the efficiency savings will be outlined later in the year but the Force will maintain its commitment to officer uplift. 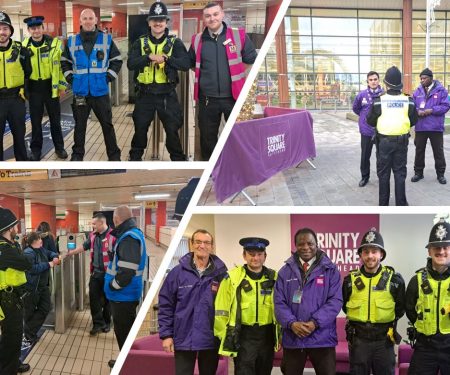 Preventing crime in communities with our Winter Violence Fund