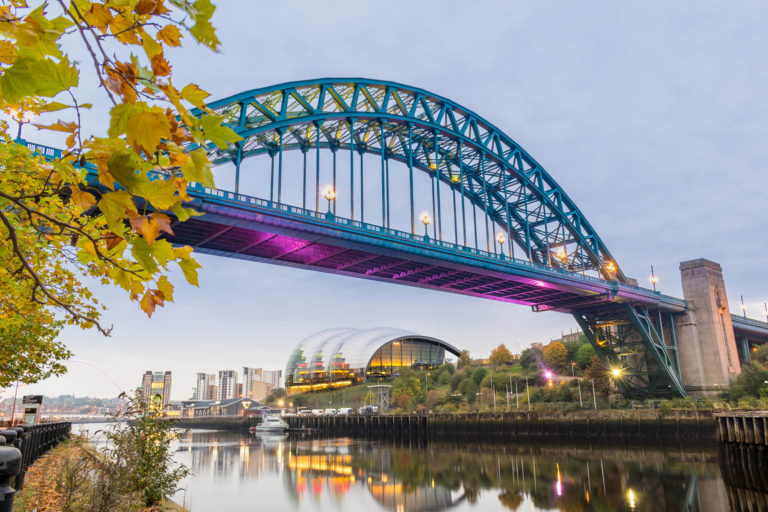 KIM MCGUINNESS – Northumbria Police and Crime Commissioner – has warned that more and more children from the North East are leaving their home region to pursue county lines work in other parts of the UK.

Her concerns were raised following what PCC McGuinness hailed a robust and successful County Lines Intensification Week for the police force which saw 23 arrests made, as part of tough action to fight crime across the region.

County Lines is a form of criminal exploitation where criminals persuade, coerce and force children and young people to store drugs and money or transport them to other areas.

Recently, children as young as 13 have been caught working as drugs runners for criminals operating within our region, with some even relocating to other parts of the UK where County Lines is a bigger problem and there is more work as ‘drugs runners’ on offer.

Northumbria Police and Crime Commissioner, Kim McGuinness, said: “Northumbria Police is pulling out all the stops– the raids, the covert operations, they’re doing it all to get on top of this as a region, but fighting this crime is not a job for our officers alone.

“Drug dealing is a dangerous world and we have to stop our young people getting caught up in a cycle of fear and violence. That’s why youth and outreach workers have such a vital part to play in the solution and it pains me that these services have been cut time and time again by Government.

She continued: “As well as searching for the dealers, the search is on for the children they prey on so we can look after them – they are the victims, not the criminals here. It’s a real concern how we are hearing of more and more children getting embroiled in moving drugs for gangs and they’re ending up all over the country.

“We can’t – and won’t let – the North East become a go-to place fore recruiting and exploiting young people. Youth and outreach workers have to be part of the solution more than ever – it’s a no brainer. My Violence Reduction Unit will keep working closely with organisations like Edge North East who reach out to young people in their time of need; they listen, they work with them and help ensure they’re safe. Whatever mess victims find themselves in, with the right support they can get out of it and out of a life of crime.”

Collette Devlin-Smith, from Edge North East, said they had seen an increase in young people becoming involved County Lines over the past few years, not helped by lockdown increasing young people’s vulnerability.

She said: “It’s a big problem you know. Young people often don’t see themselves as victims. They can be completely brainwashed. It’s grooming. There are kids going missing from home and from care all the time. It’s like they get sucked it – more drugs, more rewards, maybe they feel pressured to rise through the ranks of the gangs to survive. But it’s happening to children from our region – we have victims right here on our doorstep – and we often end up finding them far away, far from home. Without support and a place to turn to, to trust for help to get out, it’s frightening to think where they might end up.”

“The ripple effects of this type of criminality are far reaching and can have a significant impact on those involved as well as those living in the communities we serve.

“County Lines is an aggressive, often violent method of drug dealing which relies heavily on the exploitation of the vulnerable and young people, with many of them unaware of what is even happening to them. And this is completely unacceptable.

“As a Force, we are working hard to ensure this appalling practice does not take a hold in our region.

“As well as taking part in national intensification periods, we regularly carry out a range of activity as part of Operation Sentinel which includes targeted strikes and arrests aimed at shutting down the deal lines and pursuing offenders, to working with our partners to ensure vulnerable victims are identified and safeguarded.

“We would ask the public, especially parents, to work with us and report any concerns to help us put a stop to this despicable method of drug dealing.” 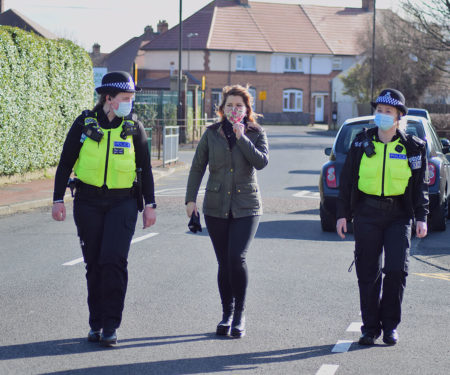 SOUTHWICK RESIDENTS CALLED UPON TO GIVE VIEWS ON POLICING AND CRIME