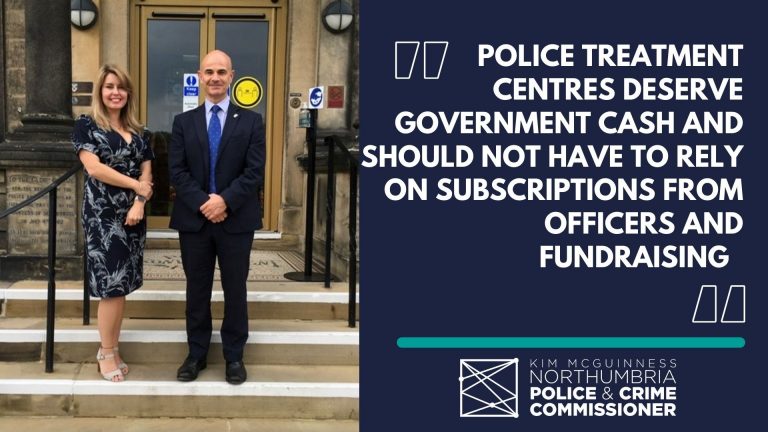 POLICE Treatment Centre’s deserve Government cash and should not have to rely entirely on subscriptions from officers, fundraising activities and donations says Northumbria Police and Crime Commissioner, Kim McGuinness.

The Commissioner made her comments following a visit to see how the facilities at the Police Treatment Centre (PTC) in Harrogate help officers from police forces – including Northumbria Police – recover from injuries and improve their wellbeing.

The PTC is a registered charity which provides treatment and support, including intensive, police-specific, physiotherapy and rehabilitation, for injured and ill police officers and staff as well as those who have retired from service. In recent years there has also been increased demand for psychological wellbeing and this is a real growth area for the centres.

The charity’s mission is to reduce the impact of harm on police and their families – something the Commissioner believes the Government should be investing in.

Northumbria Police and Crime Commissioner, Kim McGuinness, said: “Our police risk an awful lot to keep our communities safe. They’re often the first responders to serious incidents, dealing with death, distress and aggression. They have to see and hear things that other members of the public would simply not be able to cope with. Surely it’s only right that that the Government should reciprocate this and help fund vital support like PTCs?”

She continued: “If ever there was a wake-up call for Government on how we need to do more for our police surely the last year has been it. Through-out Covid we would hear about protecting the protectors and I think that protection starts here. It’s common sense. Supported, happy, healthy cops are better at serving the public and I’ve seen first-hand just how the Police Treatment Centres can turn people’s lives around, get officers back on the beat and keep them there – that’s a win all round.”

The Commissioner, wrote to the Home Secretary last year calling for the centres to be considered for funding but she says no financial support has been granted and she feels the pleas are falling on deaf ears. She said: “In the past, Government has praised the centres with warm words but they have yet to put their money where their mouth is. And on top of current pay freeze news, it’s yet further insult to injury – of course our police deserve better than this.

“Funding this kind of support should be a must in the next budget. We’ve had years of austerity where our police forces have taken hit after hit, particularly here in Northumbria, and not just in terms of numbers but occupational health units have been stripped down everywhere. There have been some bad decisions from the top and it’s about time the Government gave something back by supporting the care and rehabilitation of our hardworking police officers. Officers and staff are technically paying to access this valuable support from their own pockets – this really doesn’t sit right with me and says a lot about Government priorities.” 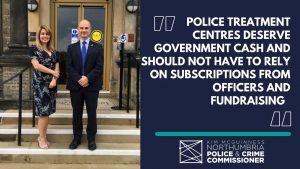 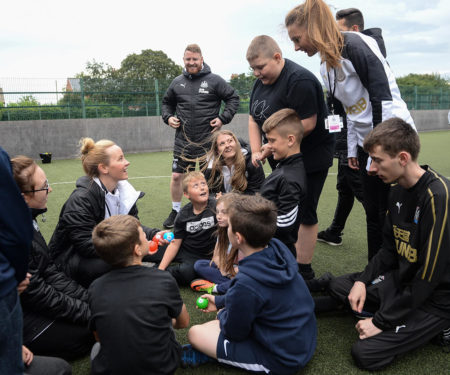 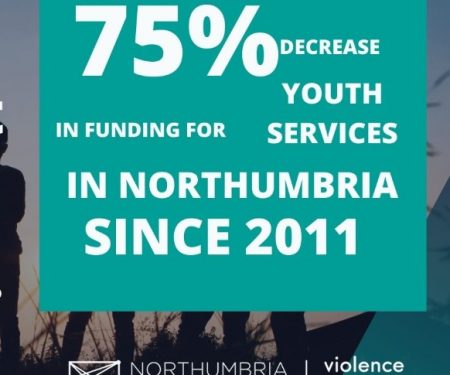 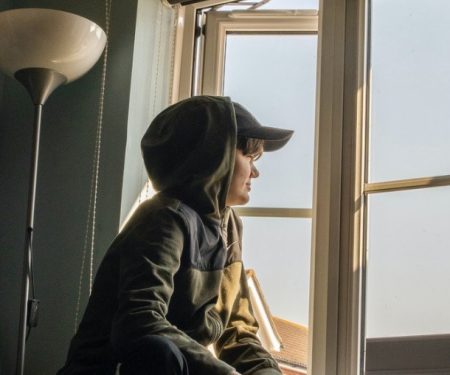 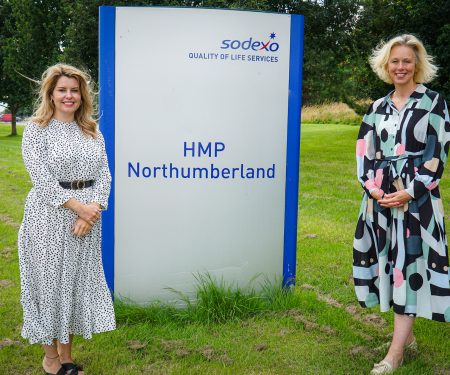 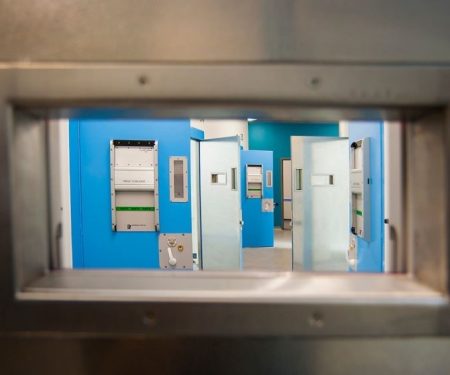