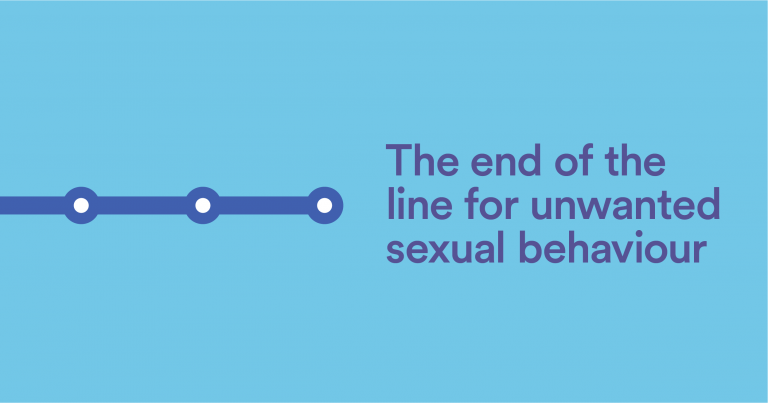 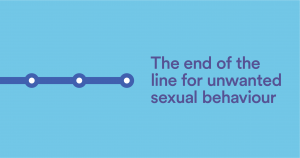 Safer Transport Northumbria – that’s the name of the app that transport users across Northumberland, Tyne and Wear are being urged to download as part of a regional effort to help make our transport links the safest in the country.

Launched today (Friday 10th, December) by Northumbria Police and Crime Commissioner, the app is part of an ongoing ‘Safer Streets’ commitment to tackle Violence Against Women and Girls and improve safety on public transport.

The idea behind the app is to make it easy for anyone travelling anywhere in the region to flag concerns for another’s safety.  You can also use it to tell us that you feel unsafe.

Whether you commute to work via the Metro or head out to the shops on the bus, this travel app is a phone must-have quickly enabling you to tell us about incidents, get support and crucially, help support others.

It has been designed by experts to keep things simple, but keep you and others safe by guiding you through the routes to help for you, or fellow passengers.

Northumbria Police and Crime Commissioner, Kim McGuinness, said: “We all have a responsibility to help keep each other safe and that’s what I love about this app. I’m always proud that we are one of the safest, most welcoming regions. There really is a fantastic spirit that we stick together up here and that’s what this app is all about – looking out for each other. It’s the end of the line when it comes to unwanted behaviours and attitudes that make us feel unsafe.

“Men, women, whoever, it doesn’t matter – what matters is that you don’t just sit there and ignore the fact that a woman is being harassed by a group of guys on the Metro or put up with feeling uncomfortable at a remote bus stop because the lights are out.

“Women have told us they don’t always feel safe when they take public transport – this is a key step to changing that. People often don’t know whether to report things and when they do they’re unsure of who to go to and how to go about it. This app is the answer. It’s about telling us. The more we know, we can help, and the more we can make our transport networks safer.”

Commenting on the launch, Kim McGuinness added: “It’s only just gone live but thank you to everyone who has already downloaded it to help keep our region safe. And please, tell your partner, your friends, anyone who uses public transport – this is such an important app to have on your phone as you never know when you might need it and who you might just help. It takes two minutes and the more of us who have it to hand, the safer we can be.”

Chief Operating Officer at Nexus, Martin Kearney, said: “The Safer Transport app is a great new tool for customers to use for reporting issues or raising a concern during a journey.

“This is a project that the Police and Crime Commissioner had made a priority and it’s one that Nexus fully supports as we look to build on the great work that we’ve already done to improve safety and security on Metro.

“The app allows you to discreetly report something to the police at the touch of a few buttons. In an emergency customers should always dial 999.

“Crime on Metro remains low for a network of its size but we are working with the police to deal with anti-social behaviour and boost customer confidence, particularly in the evenings.”

“It goes without saying that we want everyone to feel safe when using our region’s sustainable transport network. I’m pleased the development of this new app will help more people than ever feel safer – and indeed more confident – when going about their day, enabling people to make the switch from a private car to public transport.”

“Tackling crime and anti-social behaviour head-on is a major step forward and I’m sure will help to bolster public confidence in our buses and Metro services. Local people can enjoy safe, reliable public transport with this helpful new tool at their fingertips.”