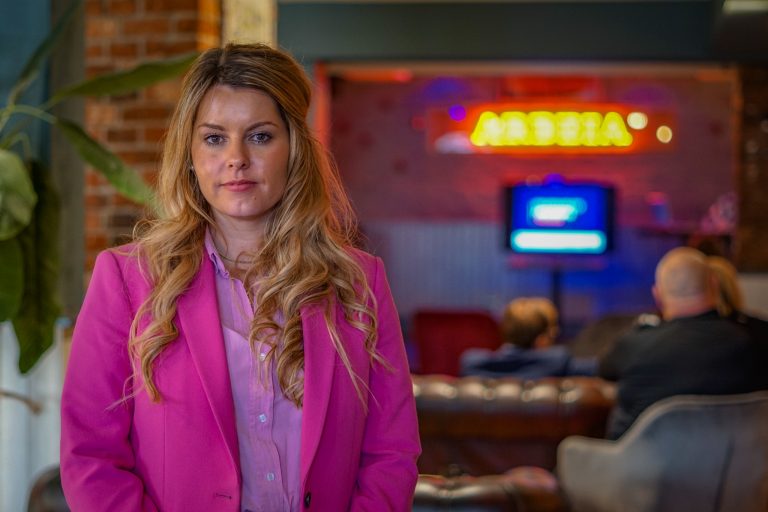 Staff at the pop star’s venue, Arbeia, on Ocean Road, and other Pubwatch staff in the area were joined by Kim McGuinness and trainers from her Violence Reduction Unit and Northumbria Police, which delivers comprehensive sessions aimed at improving safety on a night out.

Bar tenders, door staff and club managers all came together at the popular venue to take part in the training which educates night-time economy staff around vulnerability, identifying risks and their duty of care.

Last year a survey by the Office of the Police and Crime Commissioner for Northumbria found that 43% of sexual harassment and 44% of unwanted sexual touching happened in city centres including bars and clubs.

Northumbria Police and Crime Commissioner, Kim McGuinness, said: “I just love that cities and towns across our region are known for offering the best night out but it’s incredibly important to me that we are the safest too. Everyone has the right to feel safe whatever they are doing; whether they are on the dance floor or getting a taxi home.

“There is a real passion amongst everyone involved and everyone taking part in the training, to make change, to make sure we’re all safe. Being grabbed, followed, touched up – whatever – it’s all very, very wrong and we want to support staff who are in a position to look out for others. This whole campaign of work is about saying we won’t stand for it, and this is how we can help.”

The vulnerability training is part of the ongoing force-wide ‘Fun without Fear’ campaign in conjunction with Rape Crisis, Northumbria Police and local authorities.

The campaign aims to promote behaviour change, encourage reporting and signpost victims to help and support.

The training also covers factors and risks around refusing entry of a vulnerable person and how to identify exploitation through County Lines and the warning signs of Modern Day Slavery.

Other activity from the campaign has included enhanced police patrols, street pastors helping people get home safely and specialist support for victims through Rape Crisis.

The campaign complements other campaigns promoting safety in other public places such as on public transport or out in the region’s parks. Together, it is hoped people will be safe and feel safe throughout the region. 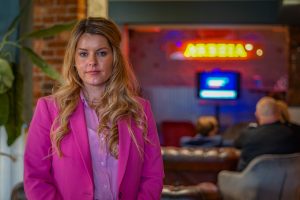