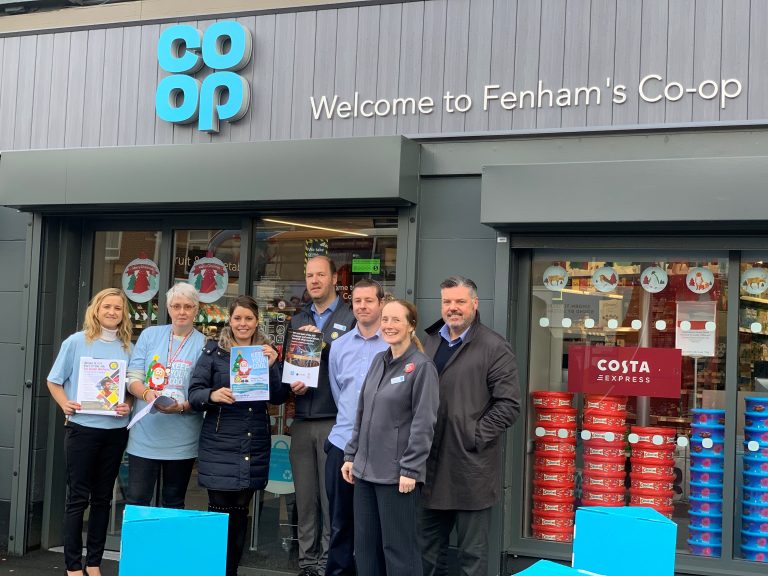 Police and Crime Commissioner Kim McGuinness has announced new plans to help find work for those at risk of criminality as a key step to reducing the number of victims in Northumberland, Tyne and Wear.

The new jobs scheme forms a key part of her flagship policing plan for the region, focused on Fighting Poverty, Fighting Crime.

Her Violence Reduction Unit has teamed up with the Co-op, in its aim to help find work for women and young people who might otherwise turn to shoplifting or other crimes.

In a ground-breaking new project, the Commissioner has backed the coaching programme in order to stop crime before it starts.

This programme seeks to work with individuals over a 6 month period, and has seen 10 women, with custody or community probation supervision, having benefitted from one-to-one sessions through the support of an experienced business coach.

The programme, which results in an interview with the Co-op if requested, is aimed at those who want to make a difference in their life and are able to fully commit to the workshops and coaching sessions.

Northumbria Police and Crime Commissioner, Kim McGuinness said “This is a fantastic example of how an organisation is supporting people in our region. A job can turn lives around – and this exciting new programme aims to do just that. By addressing the barriers to employment, offering support to re-build confidence and explore new skills, those in most need will have positive aspirations for the future and be diverted from a life of crime”.

She added, “The Violence Reduction Unit continues to engage those most at risk of becoming a victim or committing serious violence and we are doing everything we can to break the cycle of criminality by improving lives. Having a job provides that sense of purpose and achievement – it can help stop poverty and crime. That’s why I’m calling for more businesses to get involved and provide opportunities for people in our region”.

Co-op Director of Campaigning and Public Affairs, Paul Gerrard said: “We are delighted to support the Commissioner’s plan and play our part in helping people to rebuild their confidence and lives. We strongly believe that business has a vital role to play in building stronger and safer communities, and even more importantly, that everyone should be supported to reach their full potential”.

The Police Commissioner recently launched her new plan for the region, Fighting Poverty, Fighting Crime. In this she set out how her number one priority is more police recruits.

But with limited Government funds and only around half the force’s 1,100 lost officer numbers replaced by Government, the Police Commissioner has made preventing crime a key focus.