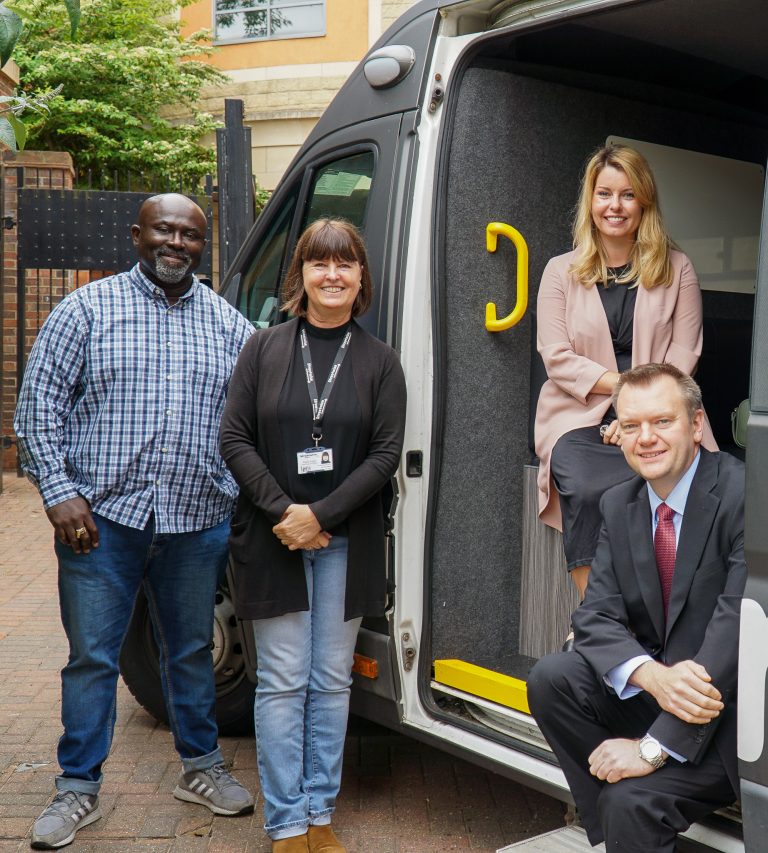 Northumbria’s Police & Crime Commissioner welcomed the Labour frontbencher as the pair called on the Government to commit to long term funding for crime prevention and youth services.

The call comes following devastating cuts totalling a near 75% funding reduction in services for young people across the Northumbria force area since 2011.

The MP visited several youth interventions which currently receive funding from the PCC to prevent crime and offending across the region.

Northumbria’s Police and Crime Commissioner set out the challenges local services are operating under. Kim said: “We’ve made some real progress in fighting crime and preventing crime, but until the Government back a long-term approach with the necessary funding, we will never deliver sustainable change.”

“Because of the short-term funding that Government hands down, we can only provide ad-hoc support and it is ultimately the young people who lose out when a project or programme has to come to an end after so many months.”

“It is time for the Government to stand up and give the youth sector the support they have stripped them of.”

On his visit to Gateshead and Newcastle, the Shadow Home Secretary was shown a range of crime preventing projects ranging from in school education to one to one mentoring and family support work.

Praising the work showcased, but echoing the Commissioners call for sustainable funding, the MP said:

“The work that is being done, across Northumbria by Kim as the Labour Police and Crime Commissioner is fantastic. Kim’s focus on preventing crime, and its causes in conjunction with organisations showcases why these services are so important.

“This Conservative Government’s cuts have done huge damage to community policing across the country, putting safety at risk, whilst their cuts to youth services have been devastating.

“In the face of this challenge Kim is doing important work with the community and local police to inspire young people and divert them from a life of crime.”

Labours shadow minister also had the opportunity to receive a tour of NUCASTLE, the soon to be new home of Newcastle United Foundation (NUF), one of the organisations currently being funded by the Commissioner to improve the lives of vulnerable young people.

While visiting the new site, the MP was introduced to a participant from the Foundation’s YOLO programme, a youth mentoring scheme delivered by NUF that sees staff work one on one with young people in a bid to prevent them falling into a life of crime.

The flagship programme, which supports those young people who may otherwise become involved in serious violence, County Lines or other types of offending, is a partnership between the Commissioner, Northumbria Police and the regions two Football Foundations – Newcastle & Sunderland. 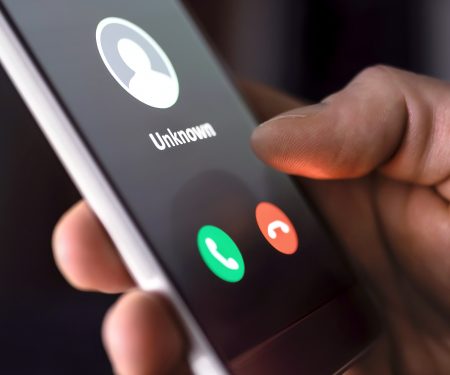 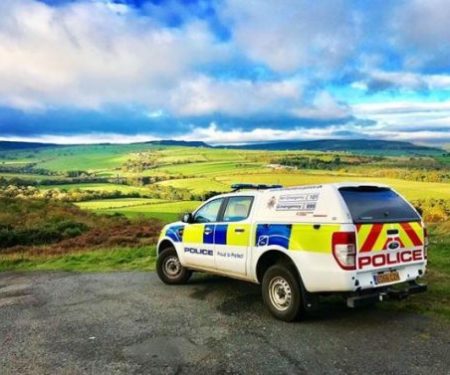 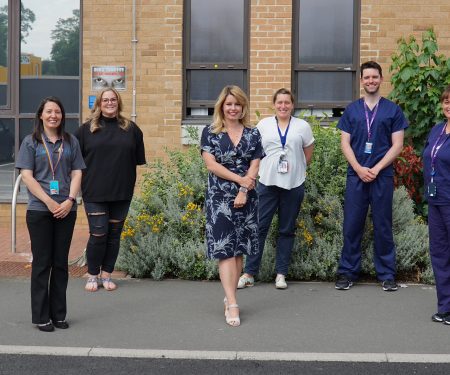 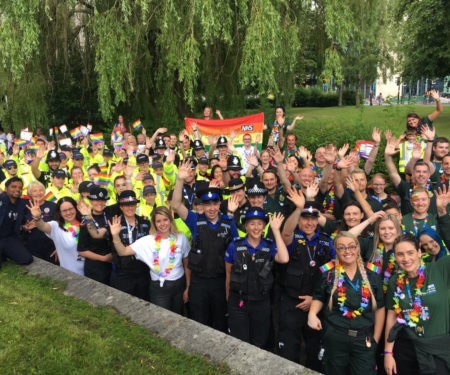 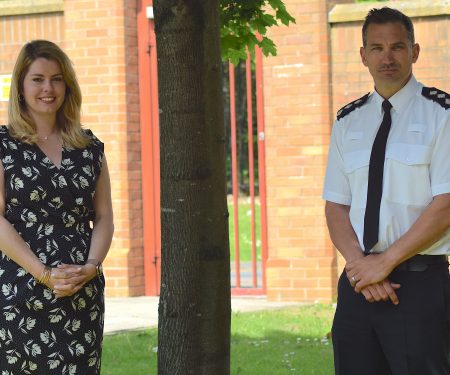