“Give us back our cops”, says PCC Kim McGuinness 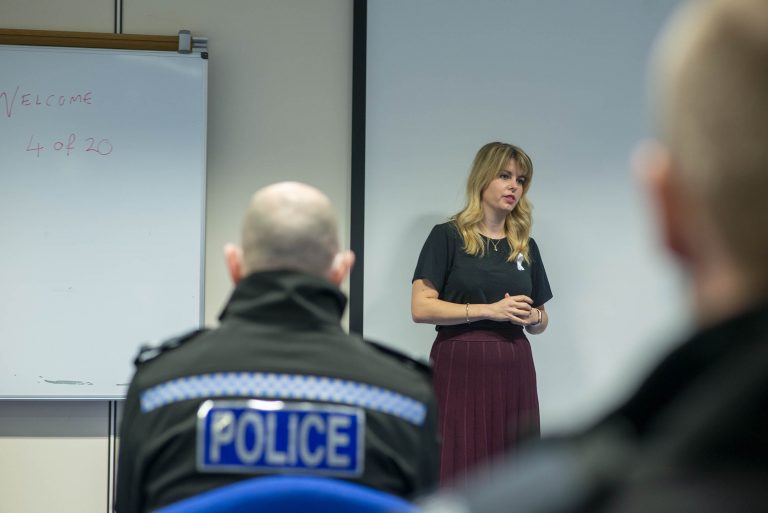 “Give us back our cops”, says PCC Kim McGuinness

Northumbria Police and Crime Commissioner Kim McGuinness has criticised the Government for failing to put police officers back on our North East streets.

It’s more than 900 days since Boris first promised to replace 20,000 new police officers nationally, but the Commissioner has now revealed that Government ministers have so far only provided the funds for Northumbria Police to recruit 427 new officers.

A further 673 would need to be hired by September to return to the pre-austerity levels of 2010.

Since 2010, Northumbria Police has taken the biggest financial hit of all the forces in England and Wales – losing more than 1,100 officers and £148m in budget cuts –  a result of what the PCC calls ‘grossly unfair and regionally biased’ budget cuts.

Northumbria Police and Crime Commissioner, Kim McGuinness, said: “What happened to the Government’s promises to protect? When our Prime Minister got into Number 10, police figures were 20,000 down on 2010. There was an entire decade where Government never bothered replacing officers.

“This is why the Chief and I have prioritised recruitment and set out our own recruitment drives which have smashed Government targets. But to make this possible we have had to look at other ways to get the income we need to build our force back up and keep the people of our region safe. It really should not be like this – they should be giving us back our cops.”

Concerned these numbers fell well below the mark needed to fight crime and prevent crime in Northumbria, additional officers have been recruited through making savings elsewhere and by the Commissioner reluctantly rising the precept.

The Commissioner added: “Crime evolves, demand grows but Government funding fails to match what is a very clear need time and time again. Getting the funding right is so important when it comes to maintaining an efficient and effective police service.

“The goals, the claims, the promises – they’re not being realised. Cuts to the police force endanger communities and endanger police officers too. It’s no wonder 93% of police officers do not feel respected by the Government. I’m standing up for our police on this. I’m standing up for our region – its families; its future – give us back our cops.”