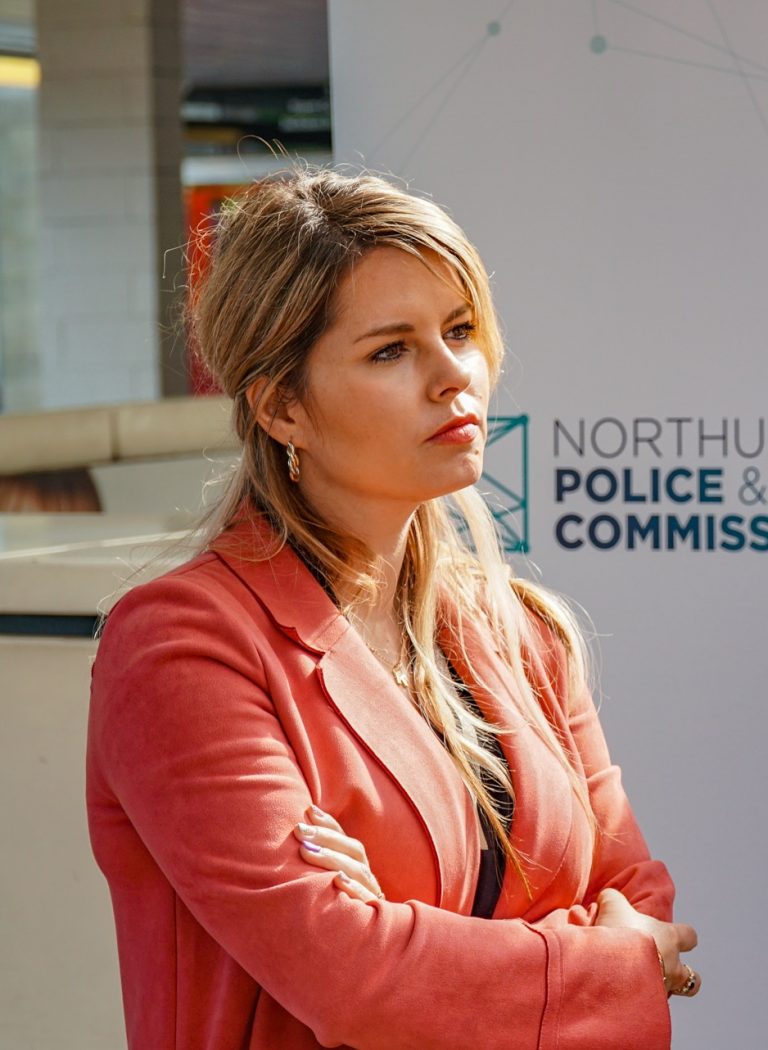 NORTHUMBRIA’s Police Commissioner Kim McGuinness has warned there will be real anger tomorrow if the Chancellor fails to commit sufficient funds into policing and expects the bill to be passed on to hard hit households through their taxes.

Speaking out, ahead of this Thursday’s budget where New Chancellor Jeremy Hunt will set out his plans for the country’s finances, Kim McGuinness has made it clear the police service needs significant investment but now is not the time to be pushing policing cost increases onto cash-strapped bill payers.

Earlier this week, the Commissioner, supported by PCCs and mayors up and down the country, sent a joint letter to Home Secretary Suella Braverman, outlining the urgent need for the nation’s police forces to be fully funded.

The letter calls on the Government to step in with additional funding to prevent under-pressure households having to carry the financial burden through their taxes during what is becoming a devastating cost of living crisis for many, particularly in the North East where poverty levels are among the worst in the country.

Police forces, notably Northumbria which has suffered some of the worst budget cuts over the last decade, is facing extreme pressure due to no budget flexibility and increased demand. The rises in utility and fuel costs, which are uncapped for police forces and are also compounding problems.

At the same time, households are facing unprecedented cost pressures and too many will struggle to cope as they are already on low or fixed incomes. This makes it inappropriate to continue increasing the burden on the council taxpayer, through the police ‘precept’ prompting PCCs and Mayors across the UK to come together and write a joint letter calling for urgent action.

As well as more funding, the letter also urges Government to bring in a Police Precept Freeze Grant for 2023/24 – a way of easing the unfair burden on tax payers. This is something the Commissioner hopes the Chancellor commit to tomorrow.

Pressure is mounting on the Government to recognise the impact cuts are having on our police’s efforts to fight crime. Suella Braverman’s letter to all police chiefs in England and Wales in September, which told them of the government’s expectation that they cut homicide and other serious crime, and neighbourhood crime by 20 per cent caused widespread anger across hardworking policing communities who strive to cut all crime and are desperate for more resources to help them get on with the job.

Northumbria Police and Crime Commissioner, Kim McGuinness, said: “Our police have y been on the receiving end of this Government’s ‘difficult decisions’ for the last ten years. Meanwhile people across the North East are experiencing the worst poverty levels in decades, families are facing a winter where they can’t afford to heat their home, yet as Commissioner’s we are being expected to turn to these people to help fund the police service that they need to fight crime in their neighbourhoods and keep their loved ones safe- and this just isn’t fair.

The Commissioner went on to explain: “The prospect of going into next year with worsening police finances at a time of rising demand – it’s alarming. Everyone I speak to officers, teachers, business owners, mams, dads – everyone is worried there will be more victims of crime and more kids getting pulled into crime. Everyone wants to see our police force properly funded so they can police our streets and answer calls for help efficiently and effectively. I’m appealing directly to our Government to look beyond balancing the books, to listen to the boots on the ground and help the families they’re serving. Pay rises need to be real-term, police funding needs to be long-term. We all know we have some tough years ahead and we need a tough police force to meet the needs of our communities – Government has a choice with this. People have made enough sacrifices as it is. This is make or break time for police funding.”

The PCCs await a response from the Home Secretary. The letter can be viewed in full here.

The PCCs who have signed the letter are: 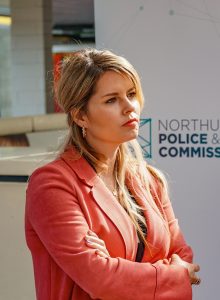