The only thing worse than lockdown for North East kids is poverty, says Kim McGuinness 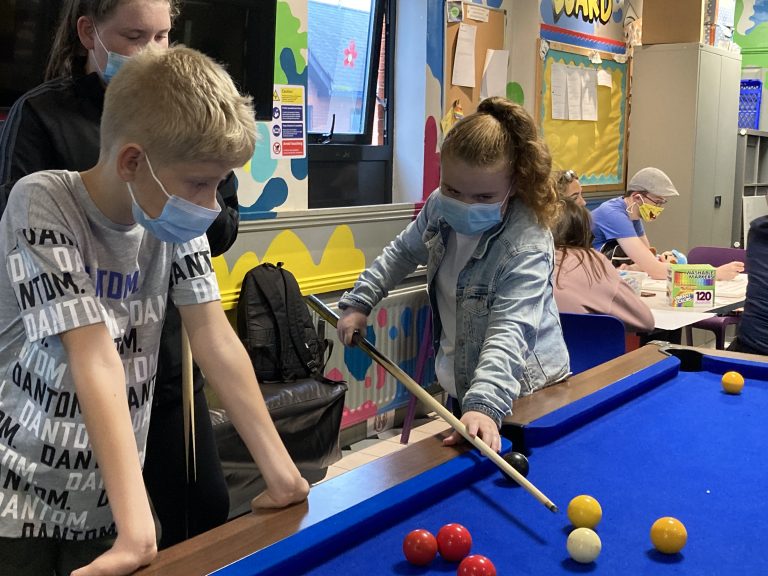 KIM MCUINNESS has raised fresh concerns over the impact of poverty on young people, as she warns the Government’s latest cash gesture to the youth sector only covers a fraction of what’s been taken from our poorest communities.

The £16.5 million pledged by Government last week as part of its long anticipated Levelling Up strategy was to cover the whole of England and Wales. However, this figure has come under criticism from the Commissioner who says Northumbria alone has had its youth services funding slashed by £31.5 million pounds since 2011.

She said it was a ‘pitiful offer to young people and the services that support them, especially after funding for youth clubs promised in 2019 was never spent’.

It follows a decade of austerity where local authority annual expenditure on youth services in England and Wales dropped by £1bn in real terms.

Last year, Kim McGuinness’ office produced a report on the views of youth organisations across the North East. It highlights the desperate struggles faced by many groups and clubs and what they need to help young people access opportunity and divert them away from crime.

Many organisations stated that short-term funding grants were making it difficult to recruit and retain quality staff to meet demand. The survey found that 57% of the Northumbria organisations surveyed were supporting more young people than 5 years ago, despite most (29%) of those organisations being in a worse financial position, and having staffing issues.

Northumbria Police and Crime Commissioner, Kim McGuinness, said: “I wish Government would stop doing this. They want us to get the fanfare out for throwing a smidgen of cash at our youth services or at our police forces but the truth is it only covers a fraction of what’s been taken from our poorest communities during the last 12 years of Government.

“The Levelling Up money announced by Government the other day is about building a few youth centres, but then what? What’s the long term plan? Where are the salaries to staff them going to come from?

“Youth work positions are not getting filled – it’s not an easy job, there’s many hats to it and as poverty worsens things like mental health, homelessness, additions will worsen too and they have to deal with it all. When vulnerable young people aren’t given the support they need they can easily get drawn into crime. We have to fight poverty to fight crime.

“There are young people in our region who face a very uncertain future. So many are rolling out of a pandemic and headed straight into a poverty trap. The only thing worse than lockdown for North East kids is poverty and I’m hearing of more and more families, who are at breaking point because that’s exactly what’s happening.

“The struggles in the North East are nowhere near those of the South East. I worry Government doesn’t see the true toll budget cuts and the pandemic have had on this generation, especially as we have some of the worst poverty levels in the UK. The role of youth services has never been more important – they need more help than this.” 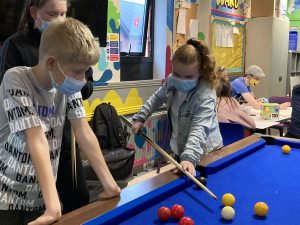