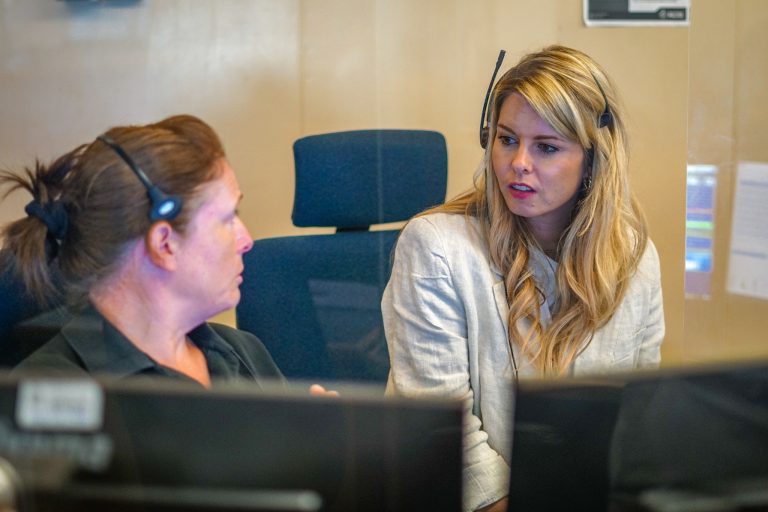 Northumbria Police Commissioner Kim McGuinness is fighting for the pay rights of police staff and calling for fairer pay for those in roles such as 999 call handlers.

In a letter to the Home Secretary earlier this week, Kim McGuinness outlined that last month a 5% pay rise for police officers was welcomed, however the PCC now feels it’s important to stand up for police staff who are a crucial part of a team that works hard to prevent crime and support victims.

Before the 5% police officer pay rise, police staff received a 2.1% pay rise. Kim McGuinness goes on to explain that at any time, such a pay difference would be hard for staff to accept but at a time of rising inflation and a cost of living the pay division is ‘immoral’. The full letter can be read HERE.

Northumbria Police and Crime Commissioner, Kim McGuinness, said: “A fair pay offer, fully funded by the Home Office, is the very least our police staff deserve. The Home Secretary needs to reopen pay negotiations as a matter of urgency. Both sides of the policing workforce commit to keeping us safe and fighting crime, both are struggling with rising bills and both sides deserve to be treated fairly.”

She continued: “Police support staff are vital in ensuring the service runs efficiently and effectively. They make up more than a third of the workforce and are the people that answer the 999 calls, the people who support and safeguard vulnerable victims and the people that fulfil so many other vital and equally challenging roles.

“We need to stand up for our staff. Our officers can’t do the job without the staff supporting them – it’s as simple as that and the sooner Government accepts this and pays staff fairly, the better.”

Northumbria Police employs 1892 police staff, which is more than a third of the entire workforce that serves a population of 1.5 million people. 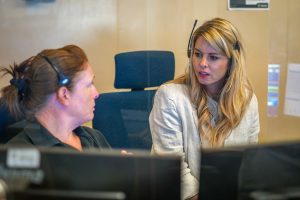 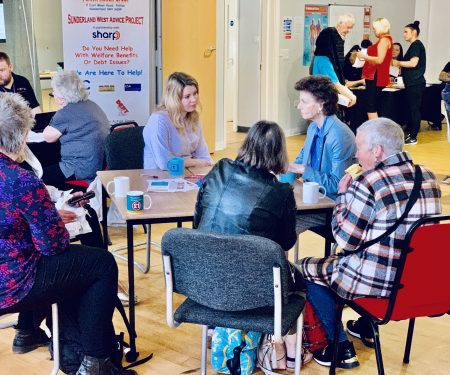