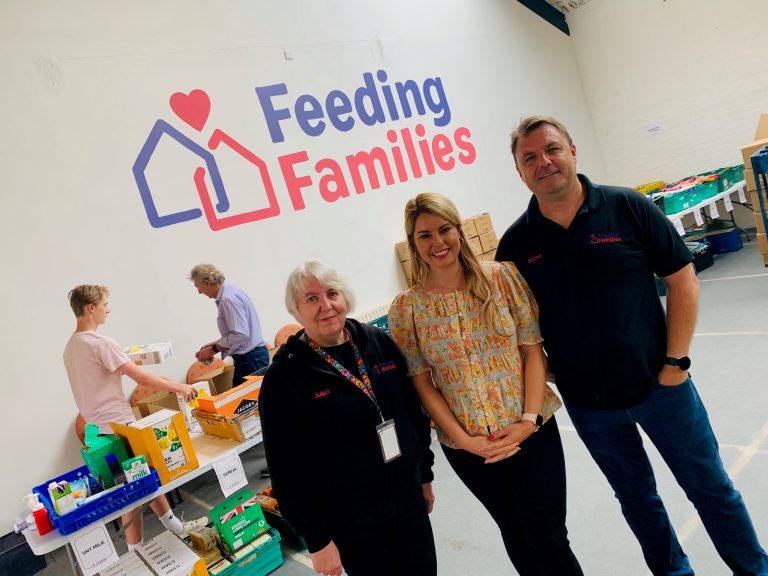 DONATIONS that require cooking are being turned down by some people worried about the cost of heating a pan. That’s according to Police and Crime Commissioner, Kim McGuinness, who heard stories first-hand this week during a visit to Blaydon-based charity, Feeding Families.

Feeding Families say some of the charities it supports are asking for goods that can be served up straight out of the packet, to help those too scared to warm the oven or boil the kettle.

The charity is also facing its own financial pressures too, since May this year they’ve seen the prices soar – UHT milk has increased by 10p, cereal by 5p and tinned spaghetti by 4p. These sharp increases have also led to them reviewing the contents of their own boxes, determined to make savings where they can so they can keep helping the growing numbers in need.

The charity provides food for those who need it and brings the community together. The team of volunteers work with around 100 different schools, charities and organisations across the region with the aim of bridging the gaps left by Government and helping those who it says fall down the cracks in society.

Figures out earlier this year revealed nearly 40 per cent of children living in the North East live below the poverty line. Feeding Families helps get food out to those in need and last year alone saw 161,000 meals donated and 10,000 emergency food boxes delivered to households in need.

Kim McGuinness said: “I’m out in the community a lot in this role and I see the Feeding Families donation boxes popping up everywhere – they’re such a lifeline to people who are getting caught up in real financial difficulties and immediately came to mind when choosing a charity for the run.

“I honestly don’t think the majority of people get how bad things are. It’s when you hear the real-life stories it hits you. I mean it’s heart-breaking to think there are mams living life too afraid to put a pan on. Meanwhile offenders know that if they get locked up, at least they will get fed. It’s utter madness that this is how society is shaping up.

“Government really needs to get a grip of this and show compassion for those in dire situations too. As Police Commissioner I’m of course concerned about the bigger picture. I firmly believe we have to fight poverty if we are to stand any chance of fighting crime. High areas of deprivation have more victims of crime, and nobody wants that.”

CEO and Founder Juliet Sanders said: “We’re about helping people with care, love and no judgment. We’re here for people who can’t easily access foodbanks. We’re growing, we’re helping more and more people – but I’m not saying that like it’s a good thing, I wish we didn’t have to. The reality though is that donations are dropping, yet demand is soaring. Every week we try to help as many as we can and anybody who can help us in any way, we really appreciate it – whether that’s running for us like Kim, volunteering your time or offering up donations – there are so many people out there who are hugely grateful, as am I.”

Senior Operations Manager Steve Sheard, a retired police officer who worked for Northumbria Police, added: “As a police officer, I have seen a lot of poverty, a lot of pressure on people, but even in the last couple of years since volunteering here, I feel things are getting worse for people. I’d love Juliet to turn around and say we are closing up, we are out of business, we are not needed anymore, but the truth is, we are needed more than ever, and we will continue to help people who cannot help themselves.”

To find out more about Feeding Families and to make a donation, visit here. 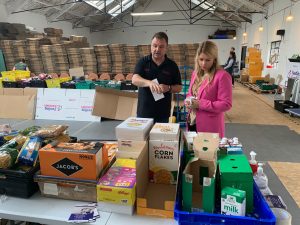 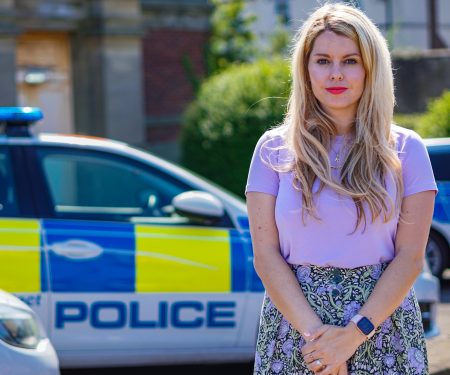 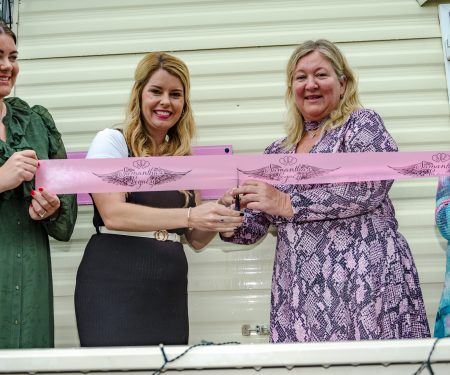 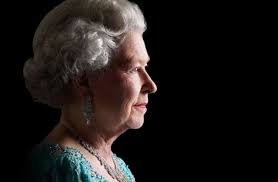 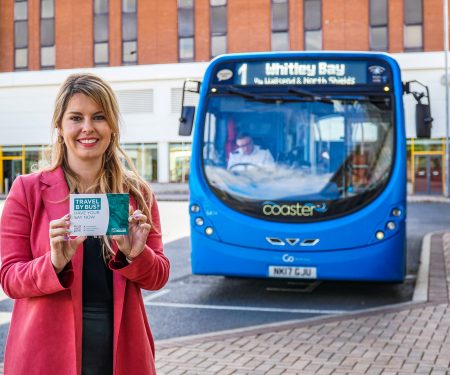 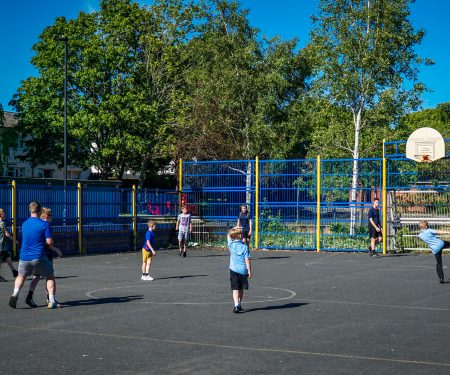