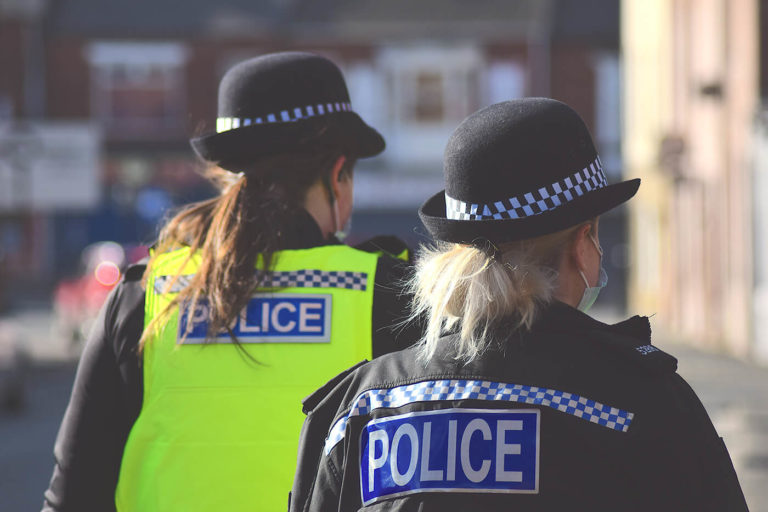 Following on from the peak of the Covid-19 pandemic, 999 calls received since February 2021 have been the highest in the decade – a trend replicated across all police forces and emergency services. While 999 calls are being answered this leads to a knock on effect with 101.

The recruitment of extra phone operators is part of an ongoing series of planned measures being introduced by Northumbria Police such as technology updates and call back features.

The work is part of the Force’s ongoing commitment to improving the service it provides to local residents.

This equates to Northumbria Police receiving an average of 880 calls per day in the period July to September 2021 compared to 676 in the same period in 2020.

The Commissioner has welcomed recent figures which show call handling performance has improved in November 2021, compared to October 2021 and the Commissioner is keen to build on this.

“If any of us pick up the phone in an emergency we want a quick response but it’s like with any business – supply has to meet demand. We all know our police are up against it – not just in the aftermath of the pandemic – they have been for years. The pressure really is on to meet growing, complex and higher-risk demands but we’re repairing the damage done by chronic government cuts. We have a huge national challenge on our hands. But it’s something we are determined to get a grip of here in Northumbria.”

Kim continued: “The police undoubtedly need more people. In Northumbria, the Chief Constable and I recognise this – that’s why we are recruiting well above and beyond Government targets to get officers on the streets but the recruitment of officers is only half the battle. The bottom line is we need more people answering the phones too.

“Thankfully, in recent months we have seen considerable improvements, and I am committed to allocating the funding and resources to build upon this. I know there have been issues. I also know how hard those who are answering the phones and responding to the public work too – making critical decisions in emergency situations – it’s an important job. It really is crucial that all our emergency services are properly resourced and recruiting 48 more call handlers should ease pressures and improve the policing responses.” 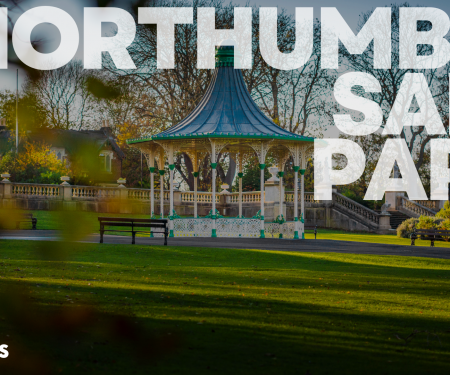 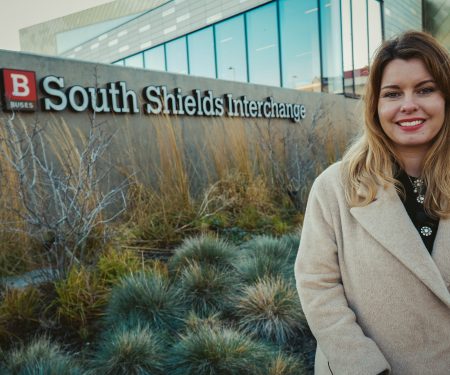 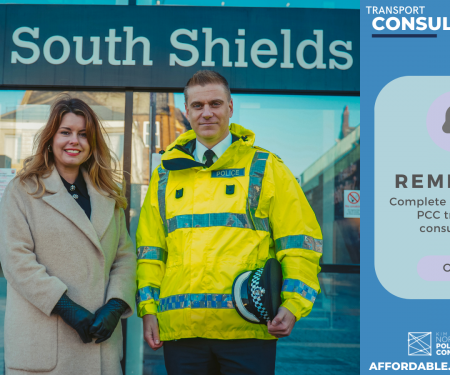 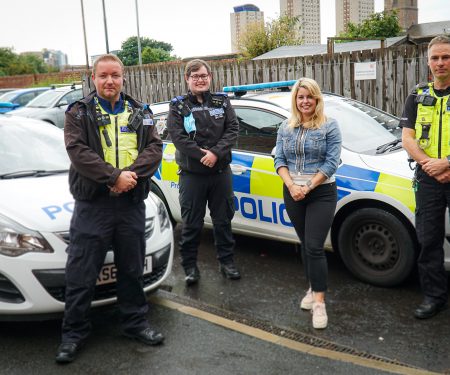 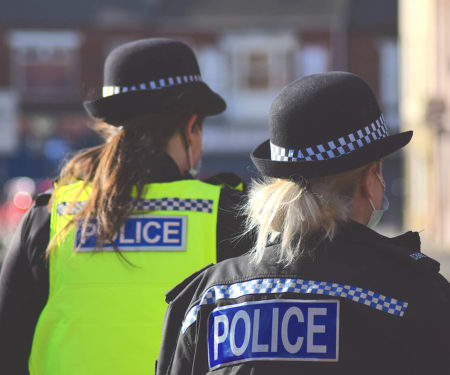 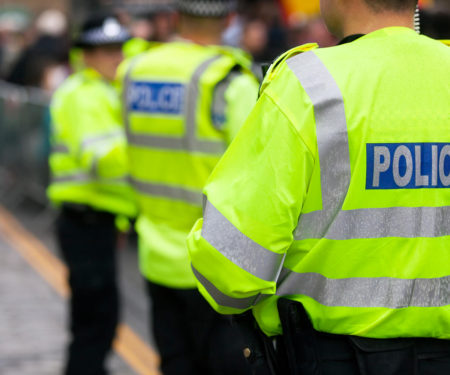