Home > News & Events > Latest News > Money seized from drug dealers and fraudsters to be channelled back into communities ahead of Christmas, announces Kim McGuinness 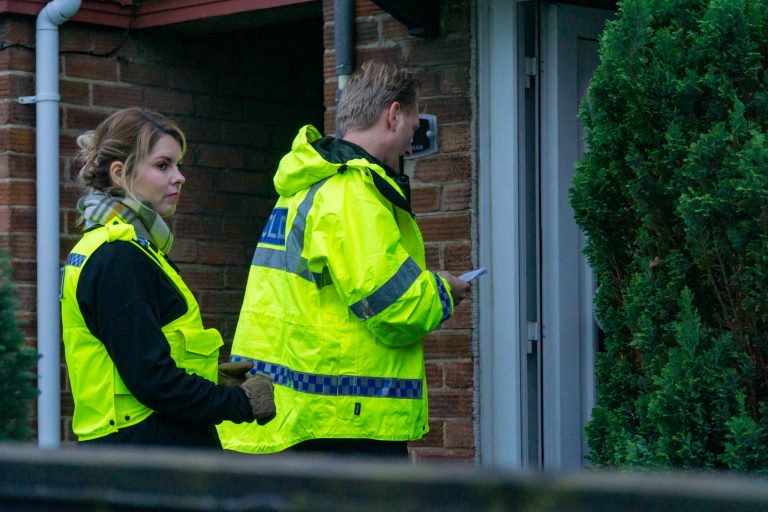 £177,000 worth of money that crime fighting officers have seized from drug dealers, human traffickers and thieves, will be used to benefit grass root causes, as part of the latest round of Kim McGuinness’ Operation Payback fund.

The fund uses monies obtained through the Proceeds of Crime Act (POCA). Last month a £19,608 confiscation order was made by Northumbria Police, following a successful conviction for weapon offences and money laundering.

Meanwhile in Sunderland, cash and assets with a total value of £57,685 were seized by officers when a man was arrested for drug possession with intent to supply, as well as kidnap. The offender is now serving time in a prison in Belgium.

These money will now go into the Operation Payback funding pot and the Commissioner’s plan is to invest it in game changing ideas to give local kids opportunities and keep them out of trouble both during school holidays and throughout the year.

Youth clubs, sports teams, community hubs and schools are the types of organisations that the Northumbria Police Commissioner wants to help with much needed cash.

The Commissioner’s plan is focused on getting money back into the right hands – the hands of those who are improving lives and preventing crime in their local neighbourhoods. She will be welcoming applications from December 1.

Northumbria Police and Crime Commissioner, Kim McGuinness, said: “There have been some fantastic results by Northumbria Police lately – lots of arrests and lots of money has been taken back and out of the wrong hands.

“There’s no better use for cash seized from crime than channelling it right back into our communities – to help prevent more crime. Yes, our police know local ASB hotspots and are busy planning extra patrols and crackdown operations, particularly in our open spaces and on public transport, but if we are going to curb the number of incidents, I want to throw everything at helping young people access the alternative – let’s prevent crime in the first place.

“To do this I want to see real action and activities that kids want and benefit from and that in turn, will keep them out of trouble.”

She added: “The ‘Cost of Living’ crisis is hitting far too many people, particularly in our region, and not everyone can afford to keep kids busy. So, this is me asking young people and asking communities – what do they want to have on offer on their doorstep, to help keep them entertained.

“And this isn’t all about the kids,” she continued. “This helps improve the quality of life for everyone in our communities and reduces the number of victims. People tell me they feel intimidated by groups of youths gathering at the Metro or vandalising their local park. I want to give kids a far more attractive way to spend their time, exploring their talents – boxing, dance, football, music – you tell me.”

Detective Chief Inspector Caroline Ord, of Northumbria Police, said: “We have already seen so many fantastic community projects and groups grow and help others thanks to Operation Payback – and thankfully the work isn’t stopping there.

“Work will continue on all sides to disrupt and dismantle organised crime and those profiting of their criminal actions, with the money seized being invested back into the amazing communities we serve.

“To be able to support organisations doing such good work with money funded from the proceeds of crime is fantastic- taking the money out of the hands of criminals and investing it back into the communities these crimes have impacted.”

The fund will open on 1st December 2022 and Close on 15th January 2023 and full details will be available on the Police Commissioner’s website.

Operation Payback is part of a much wider of action happening across the Northumbria Police force area as part of plans to tackle issues like ASB and knife crime.

The aim of the fund is to support the work of Northumbria Police and help prevent crime and anti-social behaviour, which will in turn improve lives for local people. 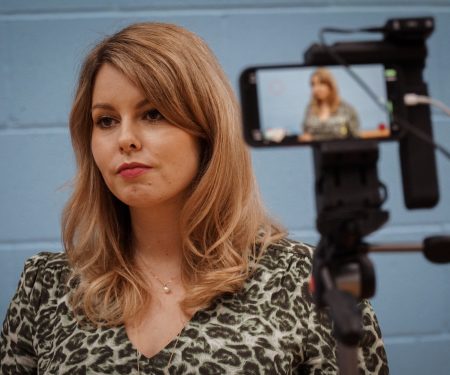 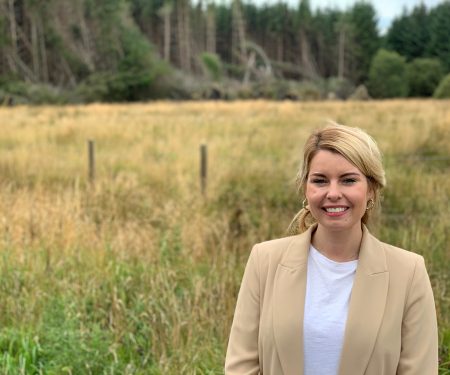 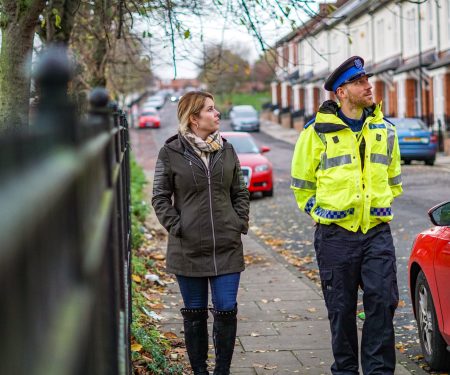 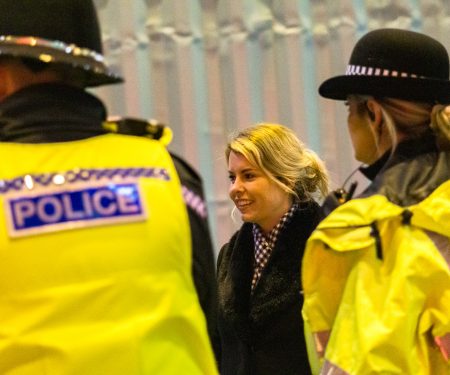 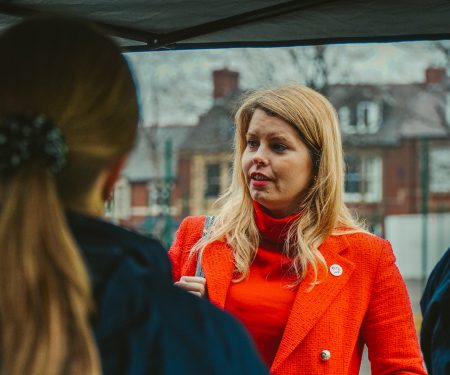