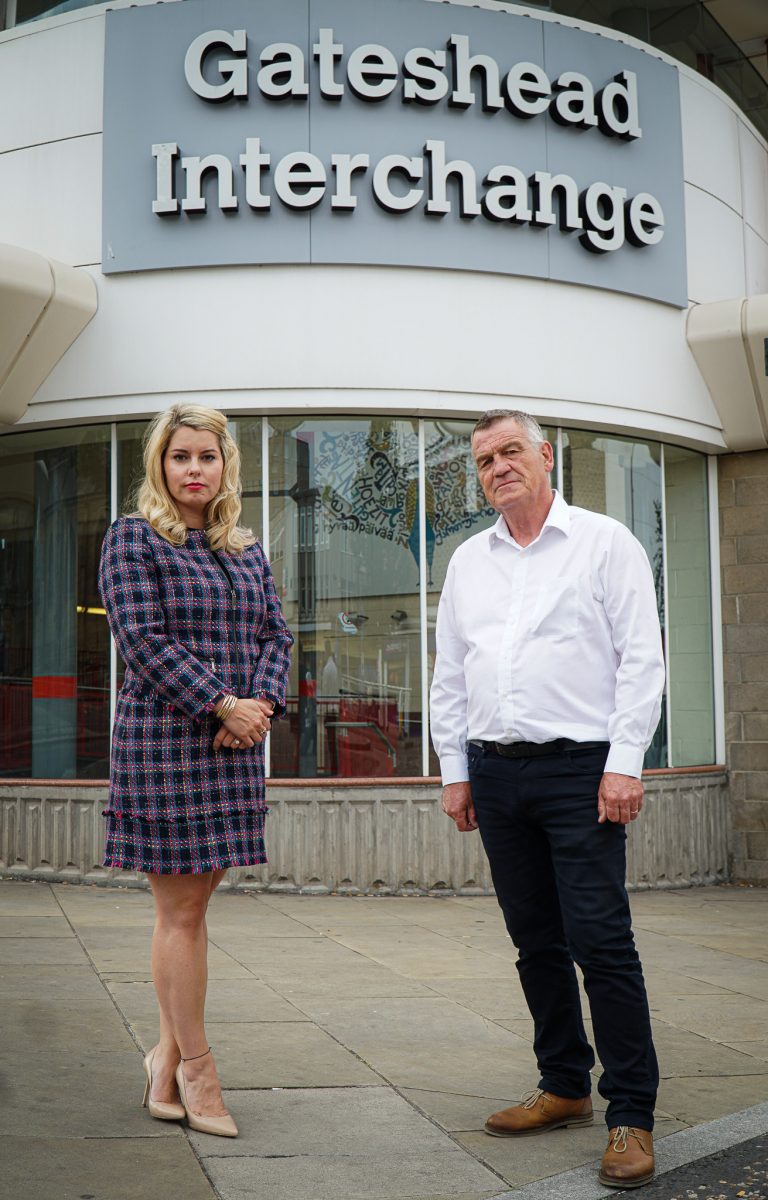 Police and Crime Commissioner, Kim McGuinness, has spoken out as local transport bosses fear big cuts loom for travel operators across the Northumberland, Tyne and Wear.

North East bus services face major cuts and the Government’s Covid bailout funding for the Metro is due to be axed at the end of next March, causing great uncertainty.

The warnings come just weeks after Kim McGuinness vowed to prioritise women’s safety and announced nearly £250,000 is being channeled into a range of measures to improve safety across public transport in the Northumbria Police force area.

Northumbria Police and Crime Commissioner, Kim McGuinness, said: “Our public transport is vital. It plays such an important part in many of our lives here in the North East, helping us get to work, school and to see friends and family.

“Without access to good transport services, so much is put in jeopardy – income, education and healthcare. This really is the last thing the region needs – especially as we all know we are already one of the most deprived areas in the country.”

She continued: “We’ve just secured Safer Streets funding to make some real improvements to help make our transport systems safer too. But with cuts in other areas all the transport systems that help people get from A to B are being denied the chance to better the service they offer local people.

“Sustainable travel options like the Metro need to be grown and developed not left facing 40 per cent cuts or even potential closures. If the Government doesn’t go back on this we could have a real transport crisis on our hands. Local people don’t need this.”

“It really is just another example of the North South Divide. No HS2 Eastern leg, no Northern Powerhouse Rail (NPR). The list goes on. Once again I ask what levelling up is happening? I just don’t see it.”

Cllr Martin Gannon, Chair of the North East Joint Transport Committee, said: “Our bus and our Metro services are vital to local people and support our economy, helping people to travel for work, education and leisure in a sustainable way.

Public transport up and down the country has been hugely impacted by the pandemic and passengers levels are still recovering. As a direct result of lower passenger figures caused by the pandemic, Nexus forecasts an estimated shortfall in its budget of £20.8m for the next financial year. We urgently need Government to provide further support for our public transport network or sadly we face cuts to services. Government has stepped in to fix this problem elsewhere with the national rail network, we need them to do this at a local level and we’re working to make the case for our region.”