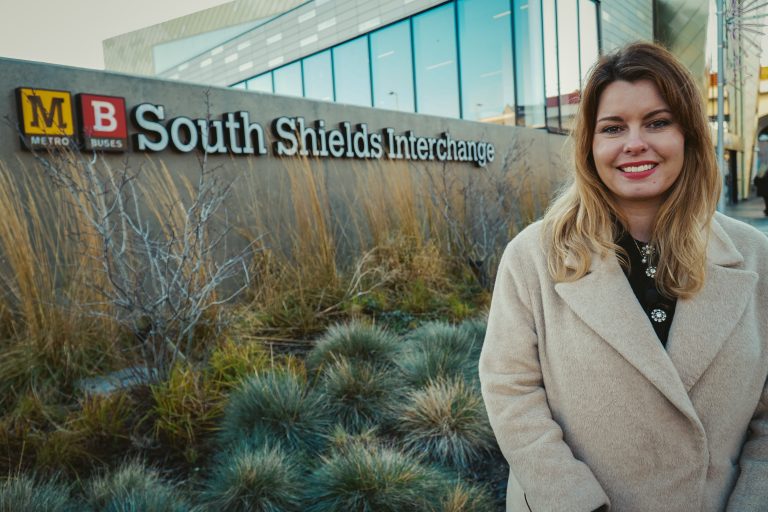 WITH more women speaking out about feeling exposed to physical aggression and sexual harassment when taking a trip on the region’s public transport, Police and Crime Commissioner, Kim McGuinness is calling on men to ‘get on board’ and flag concerns by downloading the Safer Transport Northumbria App.

Since its launch last month, the app has been downloaded by hundreds of transport users such as commuters and party-goers across the Northumbria Police force area, but the Commissioner wants to stress that the app really shouldn’t just be seen as a tool for women to look out for other women, far from it. She says this really is the time for men to ‘do their bit’ and make it the end of the road for unwanted sexual behaviour.

Whether commuting to work via the Metro or catching the bus to the shops, the app means you can quickly report incidents, get support and crucially, help support others who have or are experiencing any form of harassment.

It’s available for free through Google Play and the App Store and when on your phone, it takes you through a simple series of steps that allow you to raise safety concern and report crimes, anonymously, if preferred.

Northumbria Police and Crime Commissioner, Kim McGuinness, said: “The app is there for everyone – this isn’t about women looking out for women. Men want to be and can be part of this solution and this app can help with this.

“Noone should ignore unacceptable behaviours.  We need to see a fundamental culture change and men need to be at the heart of this – downloading this app and reporting anything that’s not right – it’s an easy way to do your bit.

Kim went on to explain: “I’ve spoken to youth workers who talk about a worrying willingness among young women to accept bad behaviours as the norm. And then I have women telling me through my safer transport surveys that they simply won’t travel at night. This is just not right.

“Doing nothing creates a society that validates abusive behaviours and that’s not what we want for young girls growing up in the North East. Things need to change. We need to undo the attitudes that are simply not ok.

“It all needs to stop. The creepy comments at the bar, the boys banter in the changing rooms – we have to call this out. Flagging your concerns via the app when you see a girl being touched up on a train or hear awful names being heckled her way – this is a start, we need men to be driving this change.” 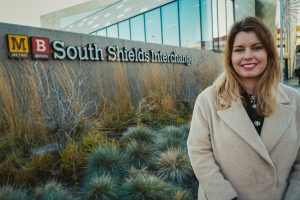 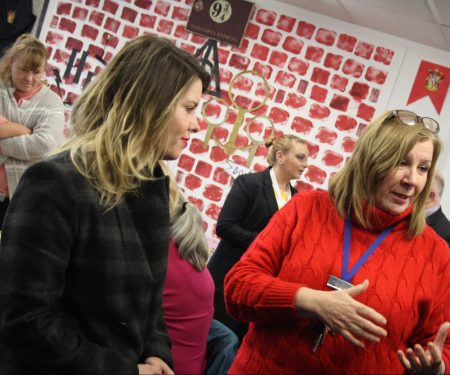 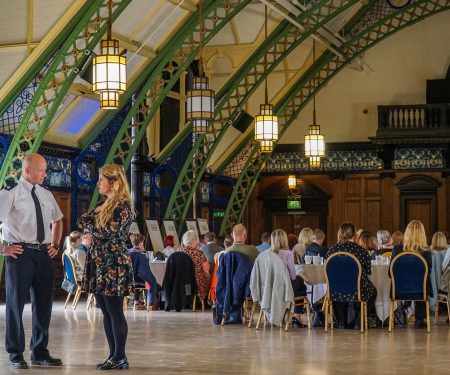 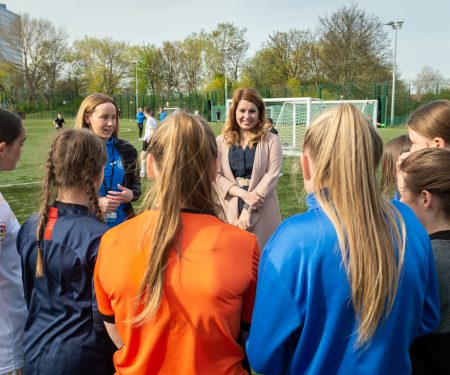 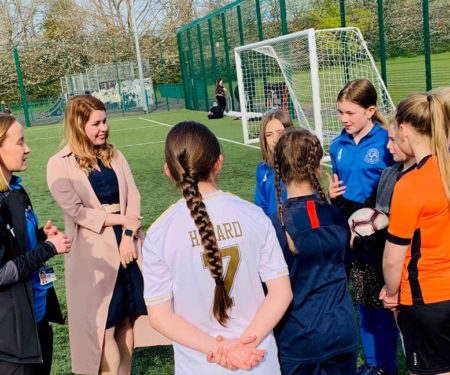 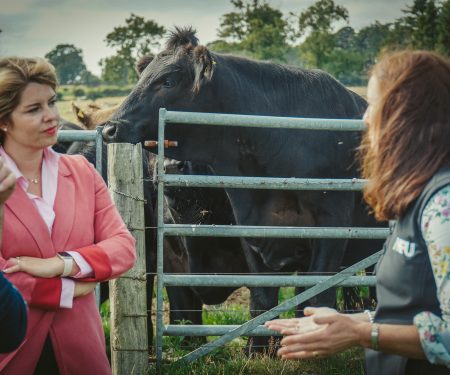